Pick a date below to reserve your seat on this Outlander Immersion tour!

Longevity! Hugh Allison and I have been running these Outlander tours of Scotland since 2015, and for years before that he was taking people on day tours of the sites from the Outlander books. (He even took Diana Gabaldon on a tour - she has a picture on her website.) Hugh and I combined forces to create an 8 night tour and have gotten rave reviews. See our testimonials here. Here are some more reasons this tour is the best:

As one passenger said, "I can't even begin to tell you what a thrilling experience we all had in Scotland. It was the best trip EVER! It was absolutely everything I had hoped for as an Outlander fan, and it went well beyond expectations. The lodging was great, the excursions with Ian were fabulous and the memories we made are priceless. We all fell in love with Scotland! " See customer comments here under Testimonials. 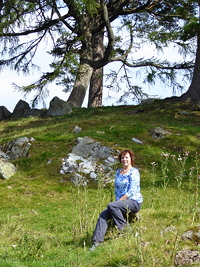 
Hugh Allison and I have worked together to design this tour and we will strive to see all of the places in the list above but they are subject to change dependent on weather and availability and what we may see in upcoming episodes.

Jamie & Claire at the beginning 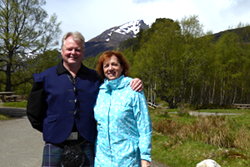 Hugh Allison and I 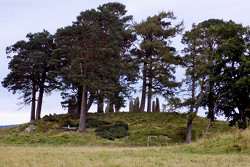 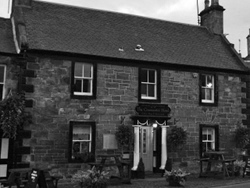 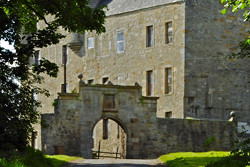 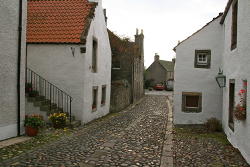 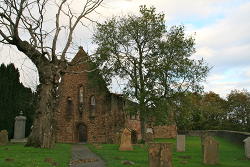 Write Kathie! OR Schedule a Chat

Here is a link for the Main Calendar for the May - Oct Immersion Tours. Select the month of your tour at the bottom of the page.

Calendar for the June 19 tour.